Although microRNAs (miRNAs) are among the most intensively studied molecules of the past 20 years, determining what is and what is not a miRNA has not been straightforward. Here, a team led by researchers at Oslo University Hospital present a uniform system for the annotation and nomenclature of miRNA genes. They show that less than a third of the 1,881 human miRBase entries, and only approximately 16% of the 7,095 metazoan miRBase entries, are robustly supported as miRNA genes. Furthermore, they show that the human repertoire of miRNAs has been shaped by periods of intense miRNA innovation and that mature gene products show a very different tempo and mode of sequence evolution than star products. The researchers have established a new open access database-MirGeneDB to catalog this set of miRNAs, which complements the efforts of miRBase but differs from it by annotating the mature versus star products and by imposing an evolutionary hierarchy upon this curated and consistently named repertoire. 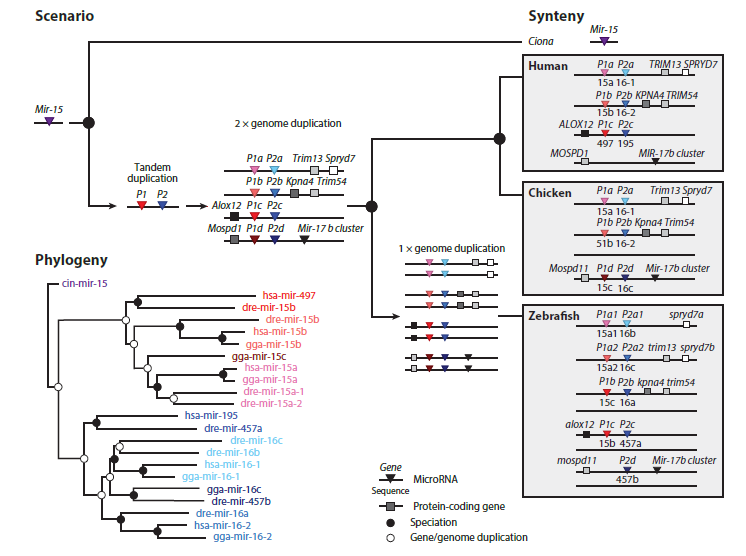 The relationship between the evolutionary history of a microRNA family (MIR-15) and the nomenclature system proposed herein. 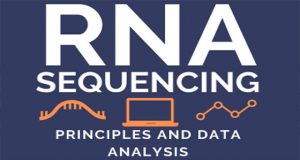