High-throughput sequencing (HTS) has become a powerful tool for the detection of and sequence characterization of microRNAs (miRNA) and other small RNAs (sRNA). Unfortunately, the use of HTS data to determine the relative quantity of different miRNAs in a sample has been shown to be inconsistent with quantitative PCR and Northern Blot results. Several recent studies have concluded that the major contributor to this inconsistency is bias introduced during the construction of sRNA libraries for HTS and that the bias is primarily derived from the adaptor ligation steps, specifically where single stranded adaptors are sequentially ligated to the 3’ and 5’-end of sRNAs using T4 RNA ligases.

In this study, researchers from New England Biolabs investigated the effects of ligation bias by using a pool of randomized ligation substrates, defined mixtures of miRNA sequences and several combinations of adaptors in HTS library construction. They show that like the 3’ adaptor ligation step, the 5’ adaptor ligation is also biased, not because of primary sequence, but instead due to secondary structures of the two ligation substrates. They found that multiple secondary structural factors influence final representation in HTS results. These results provided insight about the nature of ligation bias and allowed the researchers to design adaptors that reduce ligation bias and produce HTS results that more accurately reflect the actual concentrations of miRNAs in the defined starting material. 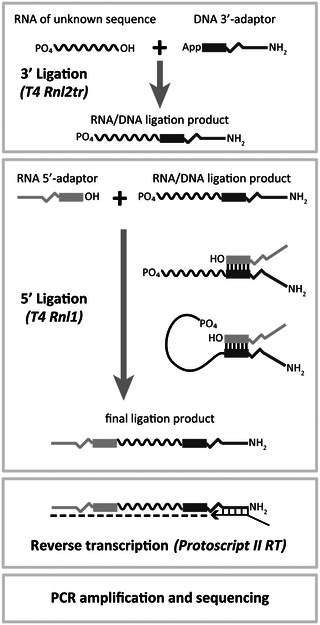 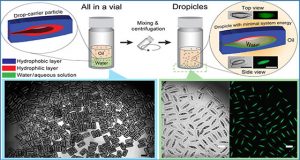