Here is the brief summary: 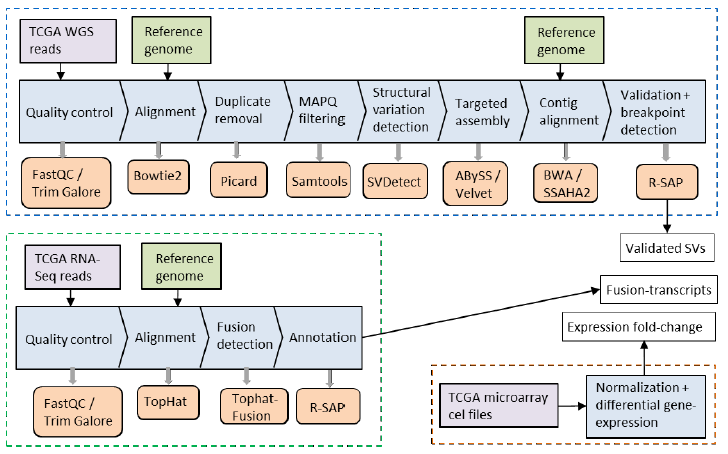