Magic-BLAST, an accurate RNA-seq aligner for long and short reads

Next-generation sequencing technologies can produce tens of millions of reads, often paired-end, from transcripts or genomes. But few programs can align RNA on the genome and accurately discover introns, especially with long reads. NIH researchers introduce Magic-BLAST, a new aligner based on ideas from the Magic pipeline.

Magic-BLAST uses innovative techniques that include the optimization of a spliced alignment score and selective masking during seed selection. The researchers evaluate the performance of Magic-BLAST to accurately map short or long sequences and its ability to discover introns on real RNA-seq data sets from PacBio, Roche and Illumina runs, and on six benchmarks, and compare it to other popular aligners. Additionally, they look at alignments of human idealized RefSeq mRNA sequences perfectly matching the genome.

Flowchart of the Magic-BLAST algorithm 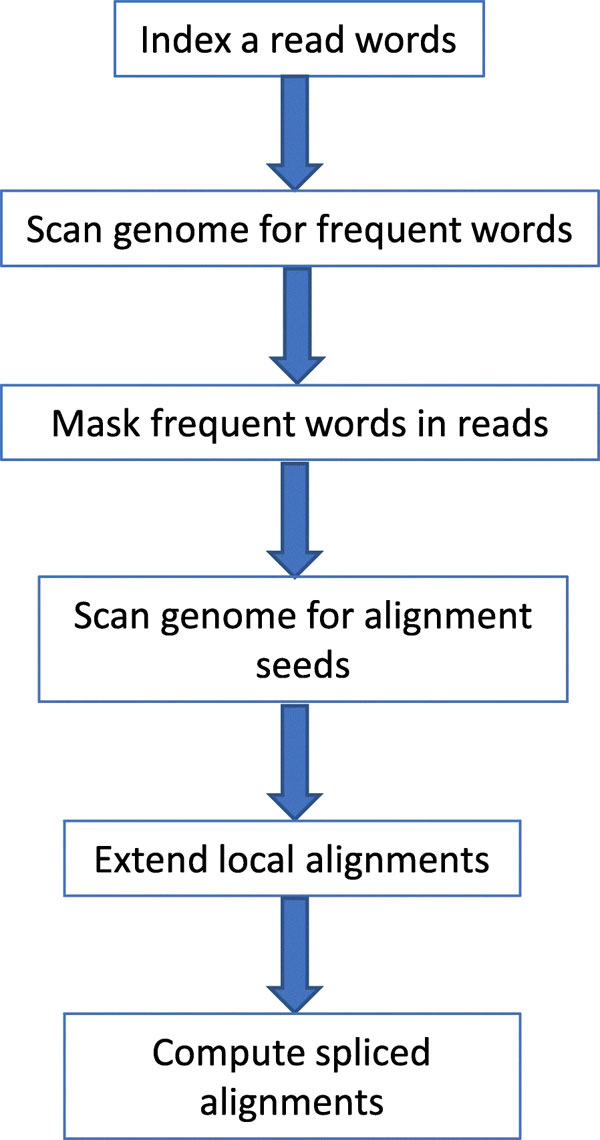 The researchers show that Magic-BLAST is the best at intron discovery over a wide range of conditions and the best at mapping reads longer than 250 bases, from any platform. It is versatile and robust to high levels of mismatches or extreme base composition, and reasonably fast. It can align reads to a BLAST database or a FASTA file. It can accept a FASTQ file as input or automatically retrieve an accession from the SRA repository at the NCBI.

Availability – Magic-BLAST executables and source code are available at ftp://ftp.ncbi.nlm.nih.gov/blast/executables/magicblast/LATEST. 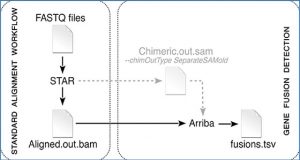