Posted by: RNA-Seq Blog in Workflow 25 days ago 662 Views

Development and validation of scNT-seq 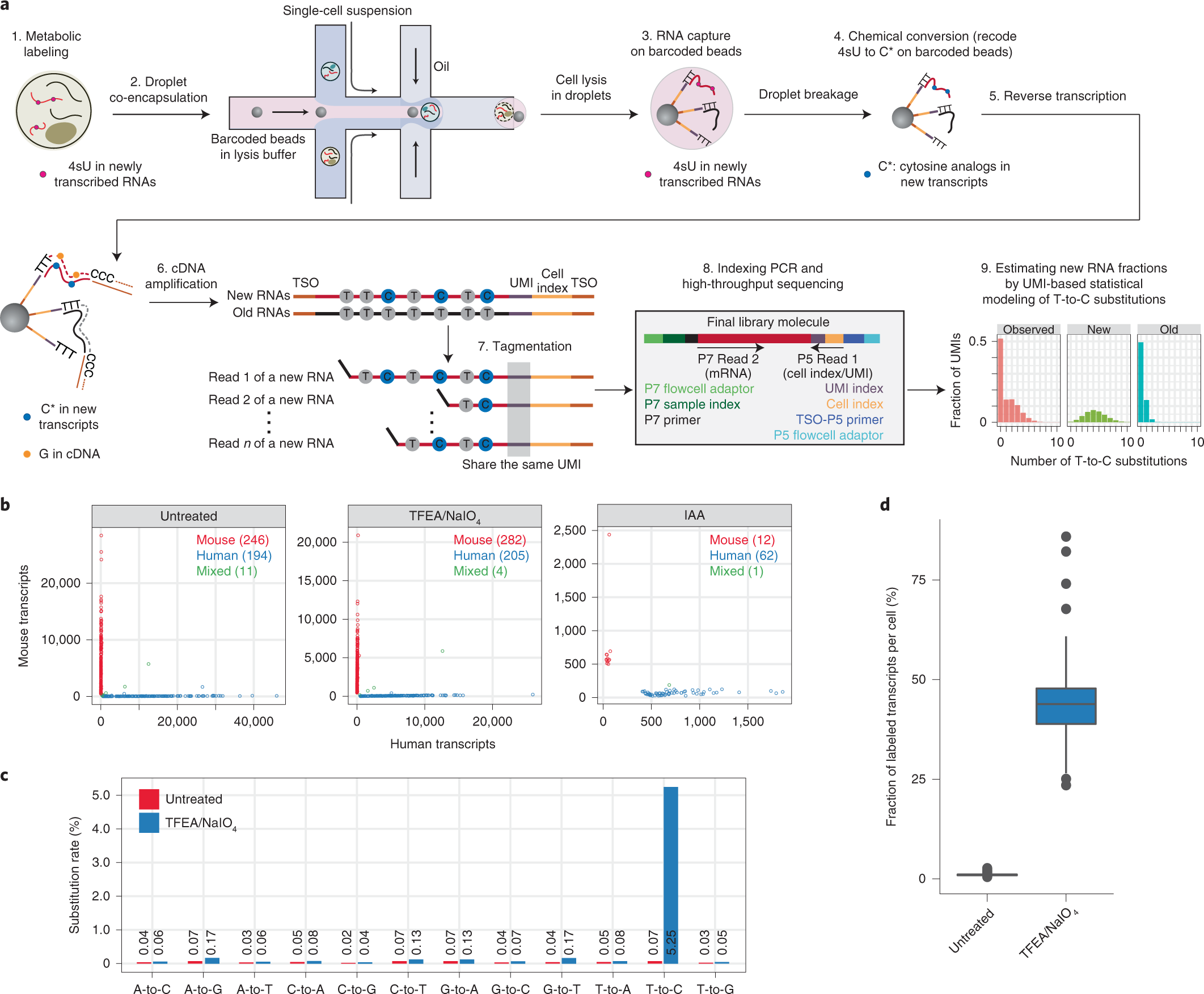