Venn diagrams of intersections between verification gene set, DE genes obtained from 2 vs 2 replicates comparison of not normalized samples and the ones normalized with the pooling approach. 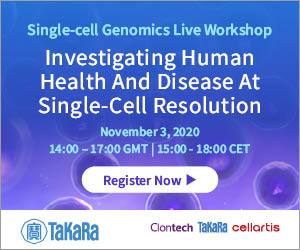 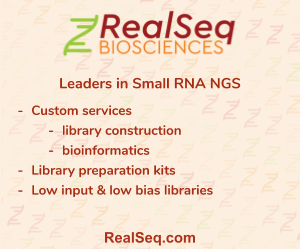