Powerful next-generation sequencing (NGS) technologies, more specifically RNA sequencing (RNA-seq), have been pivotal toward the detection and analysis and hypotheses generation of novel biomolecules, long noncoding RNAs (lncRNAs), tRNA-derived fragments (tRFs) and circular RNAs (circRNAs). Experimental validation of the occurrence of these biomolecules inside the cell has been reported. Their differential expression and functionally important role in several cancers types as well as other diseases such as Alzheimer’s and cardiovascular diseases have garnered interest toward further studies in this research arena.

In this review, starting from a brief relevant introduction to NGS and RNA-seq and the expression and role of lncRNAs, tRFs and circRNAs in cancer, researchers from the University of Hyderabad have comprehensively analyzed the current landscape of databases developed and computational software used for analyses and visualization for this emerging and highly interesting field of these novel biomolecules. This review will help the end users and research investigators gain information on the existing databases and tools as well as an understanding of the specific features which these offer. It is useful for the researchers in their proper usage thereby guiding them toward novel hypotheses generation and saving time and costs involved in extensive experimental processes in these three different novel functional RNAs. 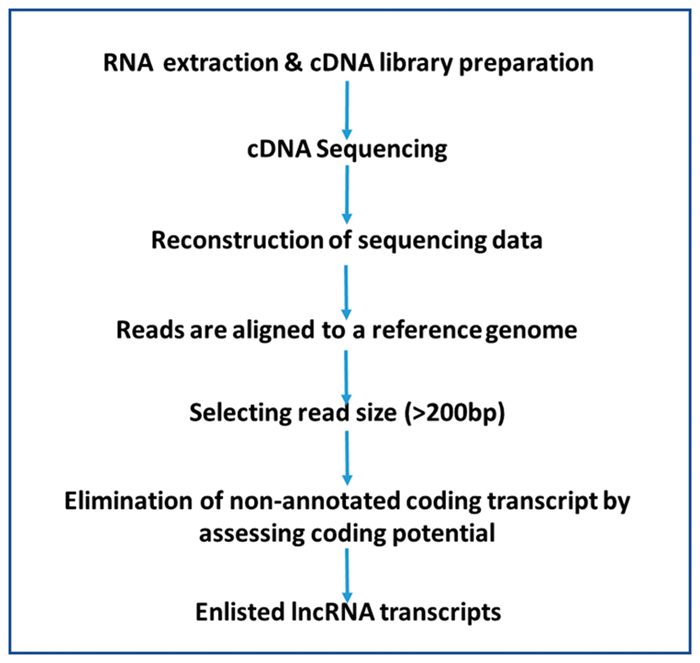