In this publication, the SplicingCodes model was used to develop the SCIF system (SplicingCodes Indentify Fusion Transcripts) to identify six KANSARL fusion isoforms in cancer cell lines. Then, the scientists systematically analyzed the RNA-seq data of many cancer types including glioblastoma, prostate cancer, lung cancer, breast cancer, and lymphoma from different geological regions of the World. The KANSARL fusion transcripts were rarely detected from the tumor samples of the patients from Asia or Africa, but they were present in 30 – 52% of the tumors from North American cancer patients. Analysis of CEPH/Utah Pedigree 1463 revealed that KANSARL is a familially-inherited fusion gene. Further analysis of RNA-seq datasets of the 1000 Genome Project found out that the KANSARL fusion gene occurred specifically to 28.9% of the population of European ancestry origin.

This can potentially be one of the most significant discoveries in cancer research in terms of using the “Big Data” approach following with experimental validations.  To date, no other groups have been able to identify a familially-inherited fusion gene based on RNA-seq data. The scientists at SplicingCodes.com have spent many years to develop a SplicingCode theory and subsequently been able to transform the theory into technologies to predict novel alternative-spliced isoforms, to characterize the differential gene expression patterns, and to identify novel alternatively-spliced isoforms and fusion transcripts. The SCIF system can be used to identify fusion transcripts quickly, accurately and reproducibly with a high sensitivity to distinguish between the lowly-expressed fusion transcripts and the “spurious” ones. To date, Splicingcodes.com has identified over 1.1 million novel fusion transcripts, like the fusion transcripts of the KANSARL fusion genes, many of which are likely biomarkers of early alternations of cytogenetics, biochemistry and physiology.  Those newly-discovered cancer biomarkers identified by the SCIF system will not only be powerful tools in basic and clinic cancer research, but also can potentially be utilized for early cancer detection and novel therapy development to save patients’ lives. 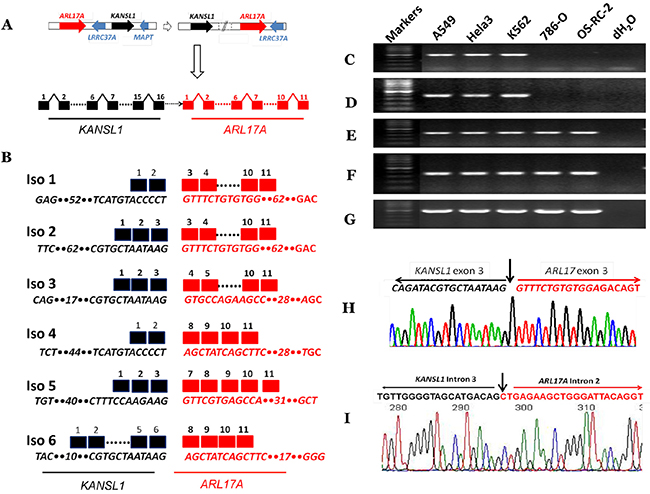 The identification of over 1.1 million fusion transcripts using the SCIF system and its validity indicate that the system is much more accurate, efficient and reliable that the existing fusion gene detection software systems available so far. For additional information and the SCIF system, please visit the website: http://splicingcodes.com.