Researchers use RNA sequencing as alternative to immunohistochemistry in cancer diagnostics

The conventionally used method for cancer diagnostics relies on immunohistochemical dyeing of tumor tissue sections. It allows to detect the presence and measure the concentration of marker proteins characterizing malignant growths. The procedure involves immersing a tumor sample in hot paraffin. Once cooled, a block of paraffinized tissue is cut into thin sections, which are then dyed and studied with a microscope. The resulting images indicate whether the tumor is malignant and what its molecular type is. This information is crucial for selecting the right therapy.

Another method, RNA sequencing involves determining the sequence and the number of molecules for each RNA present in the cell. The resulting data, referred to as the transcriptome, reflects the activity of all genes in the cell. To analyze such vast arrays of data, bioinformaticians employ specialized algorithms and compile transcriptome databases for different human cells and tissues.

The authors of the recent paper in Biomedicines have proposed that RNA sequencing be used as an alternative and complementary technique to the conventional immunohistochemical dyeing. Under this approach, the same paraffinized tumor fragments can be used in the analysis. This means no additional biopsy is required, and the two techniques will be fairly easy to combine.

“We have shown for the first time that the findings of both methods are in perfect agreement for the selected set of biomarkers. It’s just that immunohistochemistry requires a much greater number of experiments — one for every biomarker considered — meaning that much more biomaterial is needed. In turn, RNA sequencing enables us to quantitatively characterize the work of all protein-encoding genes, and there are about 20,000 of them!” said principal investigator Anton Buzdin, who heads the Laboratory for Translational Genomic Bioinformatics at MIPT and leads the Research Department at Oncobox.

In their study, the researchers showed a clear correlation between the expression levels of four tumor marker genes measured via RNA sequencing, and the results of immunohistochemical dyeing. 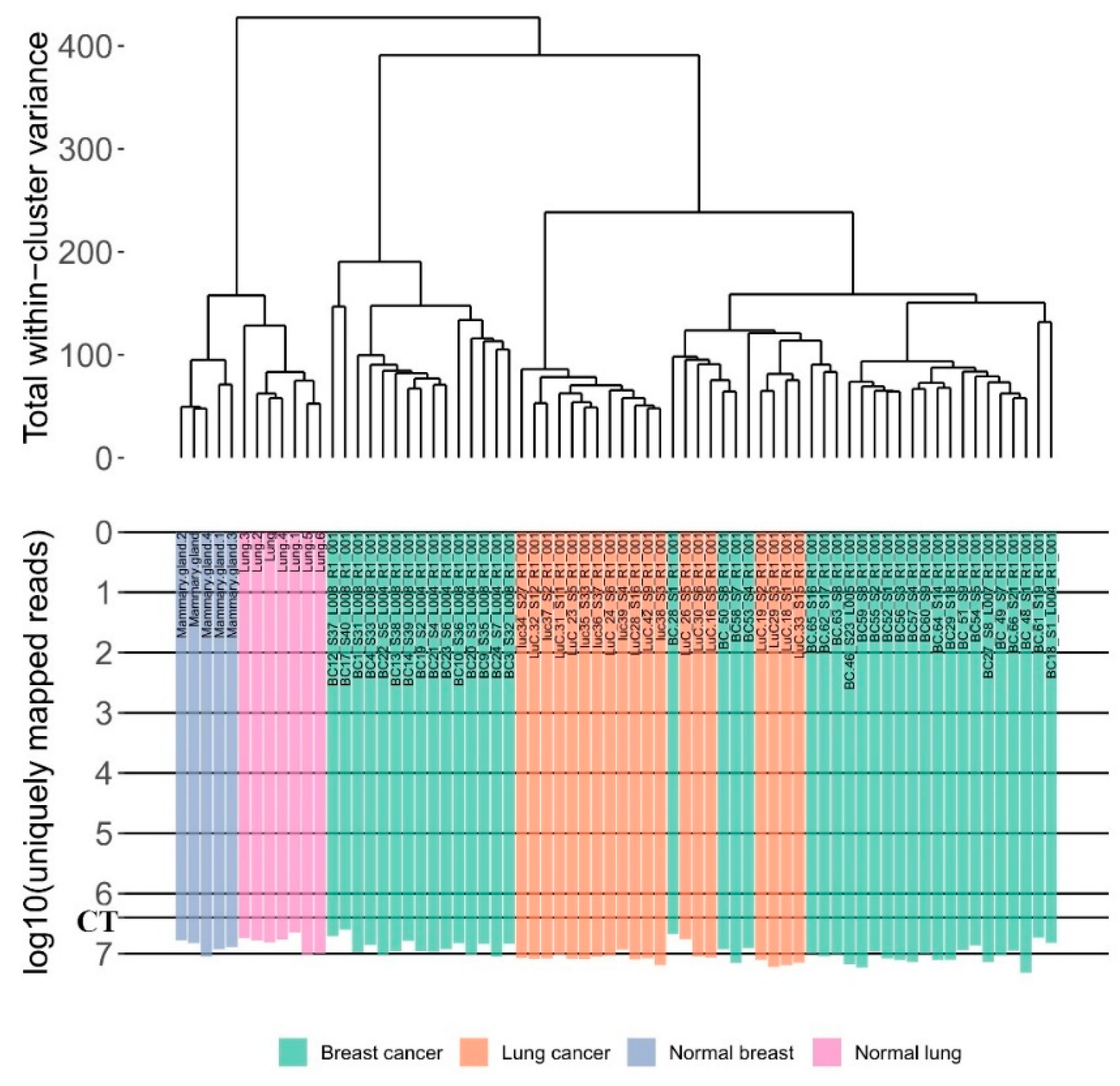 “We are convinced that RNA sequencing has a great future in medical diagnostics. Hopefully, our latest study has brought that future a little closer,” Buzdin added.