Triple-negative breast cancer (TNBC) is an aggressive form of the disease accounting for 12 to 18 percent of breast cancers. It is a scary diagnosis, and even though chemotherapy can be effective as standard-of-care, many patients become resistant to treatment. A team at The University of Texas MD Anderson led a study which may explain how resistance evolves over time, and potentially which patients could benefit from chemotherapy.

Results from a study led by Nicholas Navin, Ph.D., associate professor of Genetics, were published today in the April 19, 2018 online issue of Cell. Their findings indicate breast cancer cell resistance to chemotherapy may be pre-existing and the cells may even adapt to become resistant when confronted by the chemotherapy itself.

To answer how a cell becomes resistant to chemotherapy, one must understand that cancer often begins with a clone – a single mutated cell that either can be destroyed by the immune system, or mutated further as subclones, genetic aberrations resulting in an ever-evolving cellular pathway to cancer.

“An unresolved question is whether resistance is caused by the selection of rare pre-existing clones or, alternatively, through the acquisition of new genomic aberrations,” said Navin. “Our data showed that resistant genotypes, or genes prone to being cancer-resistant, were pre-existing and adaptively selected by the initial treatment known as neo-adjuvant chemotherapy, but also requires further changes in gene expression programs to become fully resistant.”

Neo-adjuvant chemotherapy (NAC) is the standard of care for many TNBC patients, who lack estrogen and progesterone receptors as well as human epidermal growth factor 2 (HER2) receptor, making them ineligible for hormone or anti-HER2 therapy. While NAC is effective in some TNBC patients, approximately half will develop chemotherapy resistance, leading to poor overall survival.

“A major gap in knowledge is whether chemoresistance arises due to the selection and expansion of pre-existing subclones called adaptive resistance or through new mutations resulting from the chemotherapy, a phenomenon known as acquired resistance,” said Navin. “Previous genomic studies in other cancers have shown either adaptive or acquired resistance in different cancer types.”

Navin’s group studied 20 TNBC patients treated with NAC. They looked at genetic changes by deeply sequencing the coding regions of genes across the genome. They sought to understand whether new genetic mutations occurring after chemotherapy erupted spontaneously due to acquired resistance, or whether the mutations already existed at very low levels prior to treatment.

“What we found were two distinct classes of clonal dynamics – extinction and persistence,” said Navin. “In the clonal extinction patients, NAC eliminated the tumor cells, leaving only normal cell types post-treatment. Clonal persistent patients harbored a larger number of residual tumor cells with genotypes and phenotypes that were altered in response to NAC.”

Using single-cell DNA and RNA sequencing, his team performed a detailed analysis of eight clonal persistent patients, measuring miniscule portions of DNA and RNA and found responses to NAC were pre-existing, thus adaptively selected. However, the expression of resistant genes was acquired by subsequent reprogramming as a result of chemotherapy. 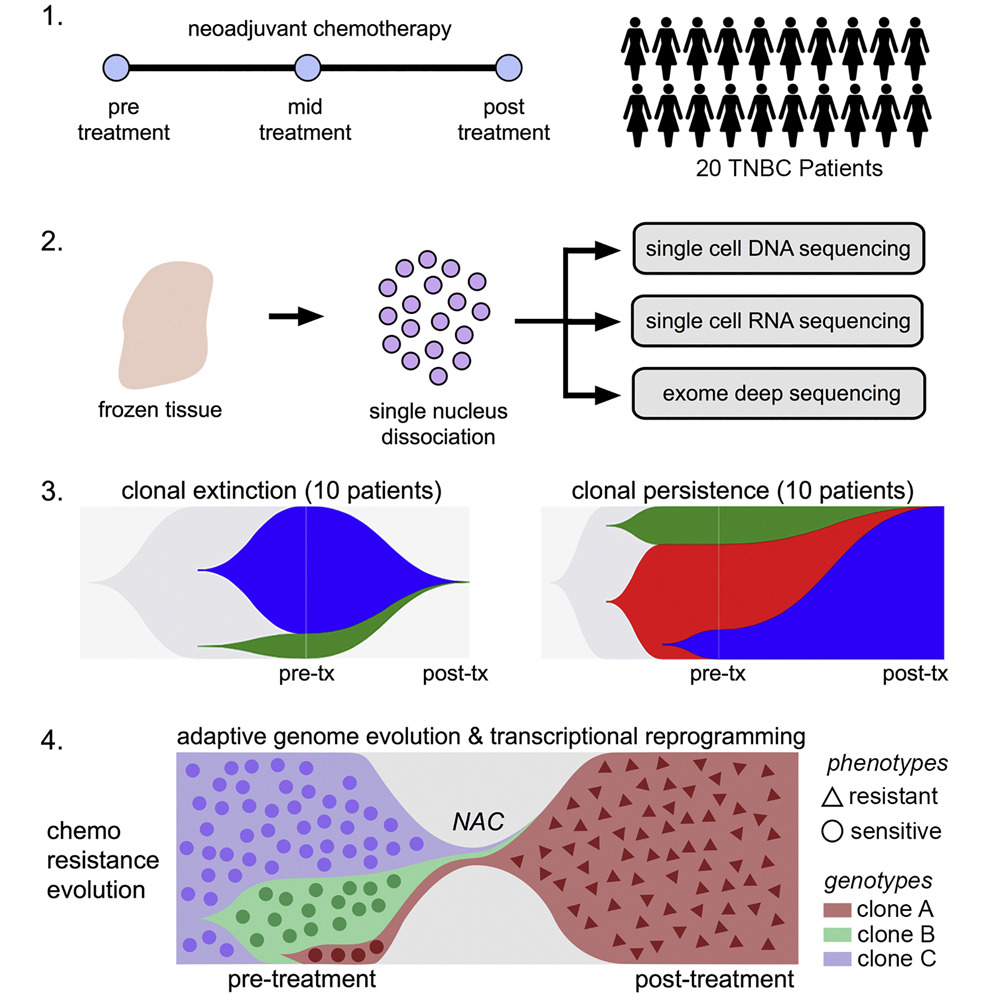 “Our data support a model of chemoresistance in which two modes of evolution, adaptive and acquired, were operating to establish chemo-resistant tumor mass,” said Navin. “This data has important clinical implications.”

Navin’s group believes pre-existence of chemoresistant genotypes in tumors indicates there may be diagnostic opportunities for detecting chemoresistant clones in TNBC patients prior to receiving NAC. Their findings that TNBC patients fall into clonal extinction or clonal persistent groups may be applicable to patient outcomes or survival.

“Lastly, our data raise the possibility of therapeutic strategies to overcome chemoresistance by targeting pathways identified in this study,” said Navin. “Future work will need to be performed in a larger group of TNBC patients to fully understand this evolutionary model and gene-related chemoresistance.”

Tagged with: The University of Texas MD Anderson 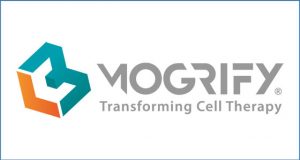 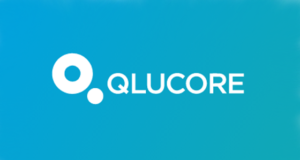 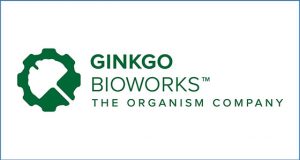