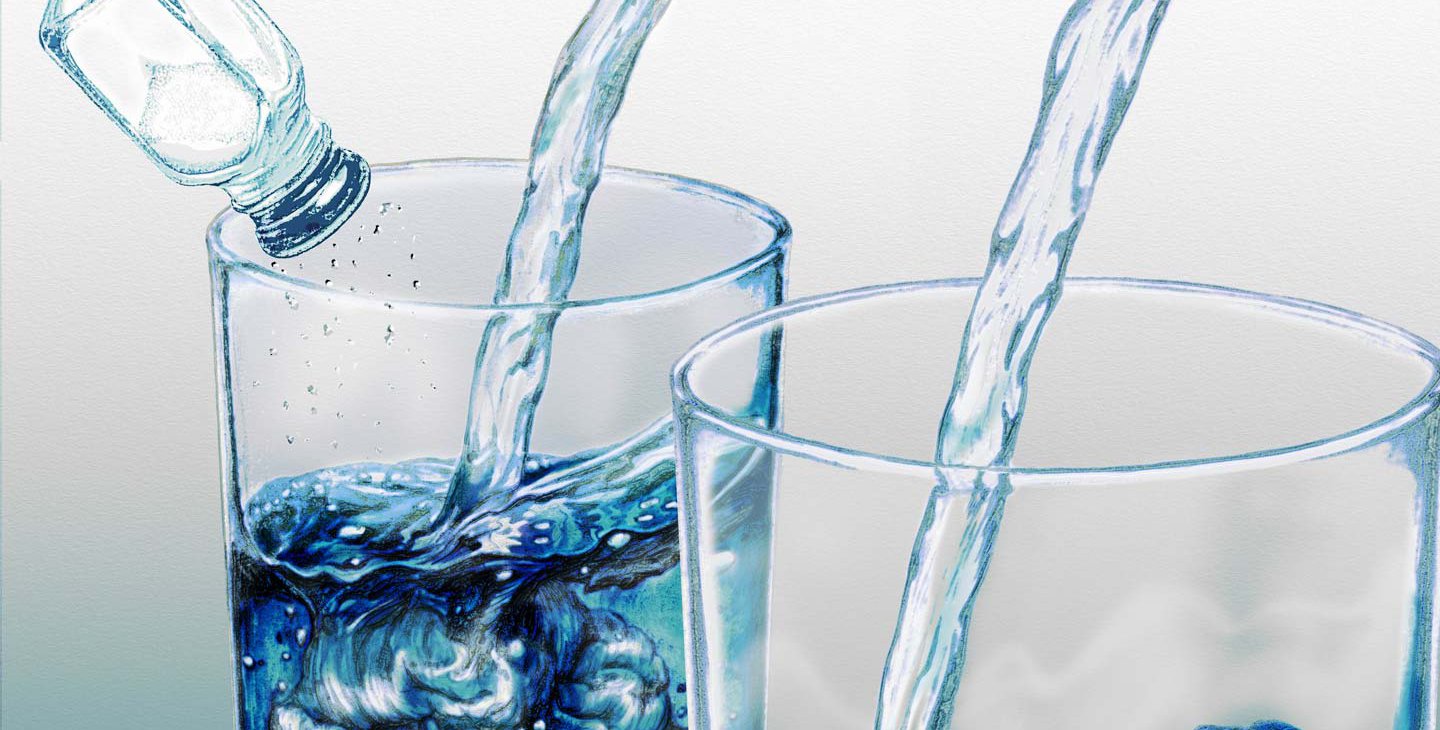 In the first example, you would likely reach for water. This is because after eating chips, the concentration of salts and minerals in your blood becomes elevated, which induces a state called osmotic thirst. On the other hand, after exercising, you are likely to reach for Gatorade or some other fluid that can both rehydrate you and replenish electrolytes, minerals that are important for the body functions. This thirst, called hypovolemic thirst, occurs when the volume of your blood is reduced due to fluid loss from sweating.

Now, Caltech researchers have discovered unique populations of neurons in the mouse brain that separately drive osmotic thirst and hypovolemic thirst. The research exploited a high-throughput and robust technique for mapping neurons that are activated by a specific behavior or stimulus.

The research was conducted in the laboratory of Yuki Oka, professor of biology and Chen Scholar, and is described in a paper that appears in the journal Nature on October 14.

Two brain regions are known to be important in drinking behaviors in mammals, the subfornical organ (SFO) and the organum vasculosum laminae terminalis (OVLT). The Oka laboratory previously demonstrated that each of these regions contains two general categories of neurons: some that induce drinking behavior and others that inhibit it.

Led by Allan-Hermann Pool, a postdoctoral scholar in biology and biological engineering, the team of researchers aimed to characterize the different types of neurons within these regions. Neurons can be considered different “types” based on the gene repertoires they express. With a technique called single-cell RNA-seq, Pool and his colleagues measured the gene expression in all of the neurons within the SFO and OVLT in mice. They found that each brain structure actually contained at least eight different types of neurons. This is a much higher diversity of cells than had been originally assumed.

Next, the team examined the function of different cell types by developing a rapid and scalable technique called stimulus-to-cell-type mapping. This important tool enabled the team to determine which cells were involved in specific behavioral states by mapping molecular signatures with respect to neural activation. In this way, the team discovered that there are two unique sets of neuron types within the SFO and OVLT that are activated by osmotic or hypovolemic thirst, respectively. 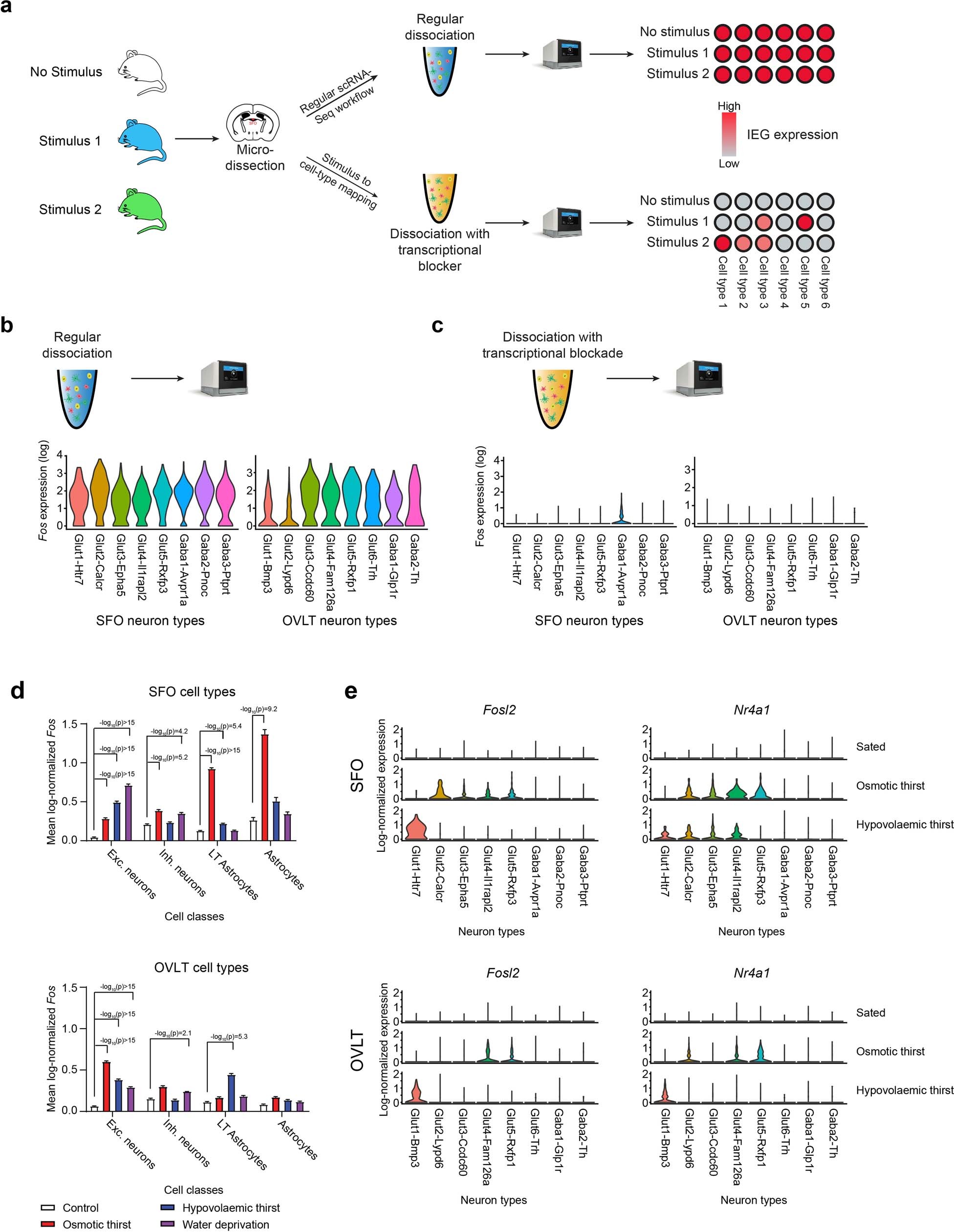 “The stimulus-to-cell-type mapping approach is particularly useful to rapidly identify causal neurons for any behavior, motivational state, or drug action,” says Pool. “What would once take several years now only takes two weeks.”

“Our results show that thirst is a multimodal sensation caused by distinct stimuli. This is an exciting finding because it illustrates how our brain senses internal states using a very similar strategy as peripheral sensory systems such as taste and olfaction,” says Oka.

Pool notes that their team was made up of several international scholars. “This work would not have been feasible without the open and welcoming environment espoused by U.S. universities in general and Caltech in particular,” says Pool, who is originally from Estonia.