The human brain has about 100 billion neurons, linked in intricate ways, that the Spanish neuroanatomist Ramón y Cajal compared to “the impenetrable jungles where many investigators have lost themselves.”

During the last two decades, however, the Human Genome Project has produced a host of molecular methods that enable identifying and phenotyping cells in great numbers.

In particular, using highly automated techniques that sequence the RNA of individual cells rapidly and cost-effectively, several groups have started to assemble datasets to classify cell types in the cortex. Single-cell transcriptomics is enabling, for the first time, systematic high-throughput measurements of cortical cells and generation of datasets that hold the promise of being complete, accurate and permanent.

“The approach enables sampling tens of thousands of cells, generating what could be an essentially complete coverage of all the existing cell types in the cortex,” said Rafael Yuste, a professor in the Department of Biological Sciences and a member of the Data Science Institute at Columbia University.

A group of 74 scientists proposed the use of single-cell RNA sequencing as the skeleton for a unified classification of cortical neurons. Known as the “Copenhagen Classification,” the proposal is described in the Nature Neuroscience article.

“This could be a historic event, as it tackles one of the core problems in neuroscience,” Yuste said. “A unified framework is important not only for researchers and clinicians interested in understanding how the cortex works but also could inspire similar community classifications of cells.”

In fact, he added, “there are major consortia worldwide charted with classifying all the cells in the body something that could be a breakthrough for biology and medicine.” 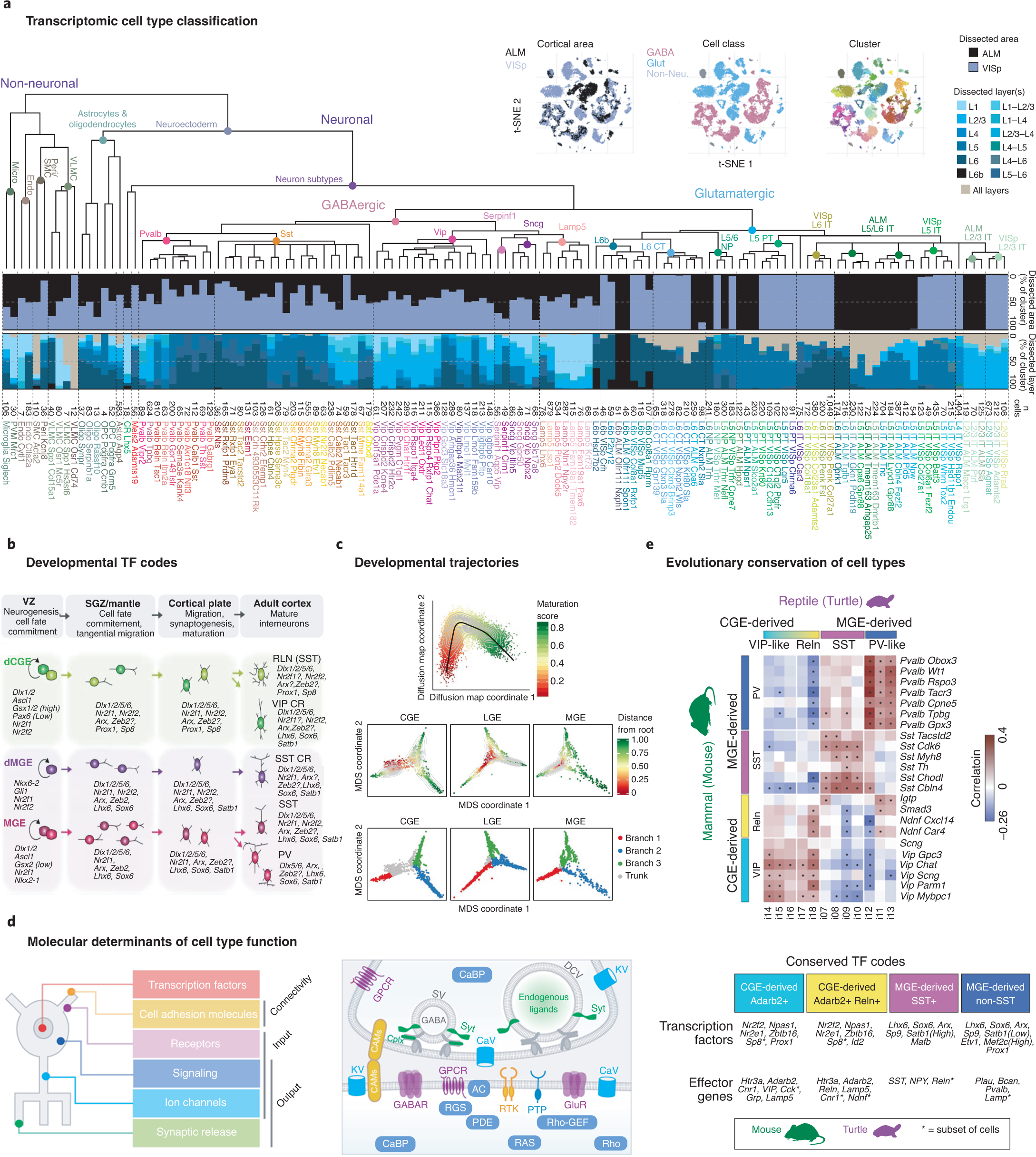 With neuroscience rapidly transitioning to digital data, the researchers propose the classification be updated regularly using a type of algorithm often employed by the software industry for automatic data aggregation.

“It’s exciting to think that neuroscientists in the not-too-distant future could finally, through technology, break the impasse that has plagued us for centuries,” Yuste said.