Transcription of eukaryotic genomes produces protein-coding mRNAs and diverse noncoding RNAs (ncRNAs), including enhancer RNAs (eRNAs). Most ncRNAs are rapidly degraded, difficult to detect, and thus far have not been mappable in their full range. Mapping of transient RNAs is required, however, for analysis of RNA sequence, function, and fate.

Now, a team led by researchers at the Max Planck Institute for Biophysical Chemistry have developed a method, transient transcriptome sequencing (TT-Seq), to collect and sequence all RNA segments synthesized over 5 minutes. This protocol uniformly maps the entire range of RNA-producing units and estimates rates of RNA synthesis and degradation. Because 5 minutes is not long enough to fully degrade even the most transient RNA, this method can detect the synthesis of most RNA without bias. 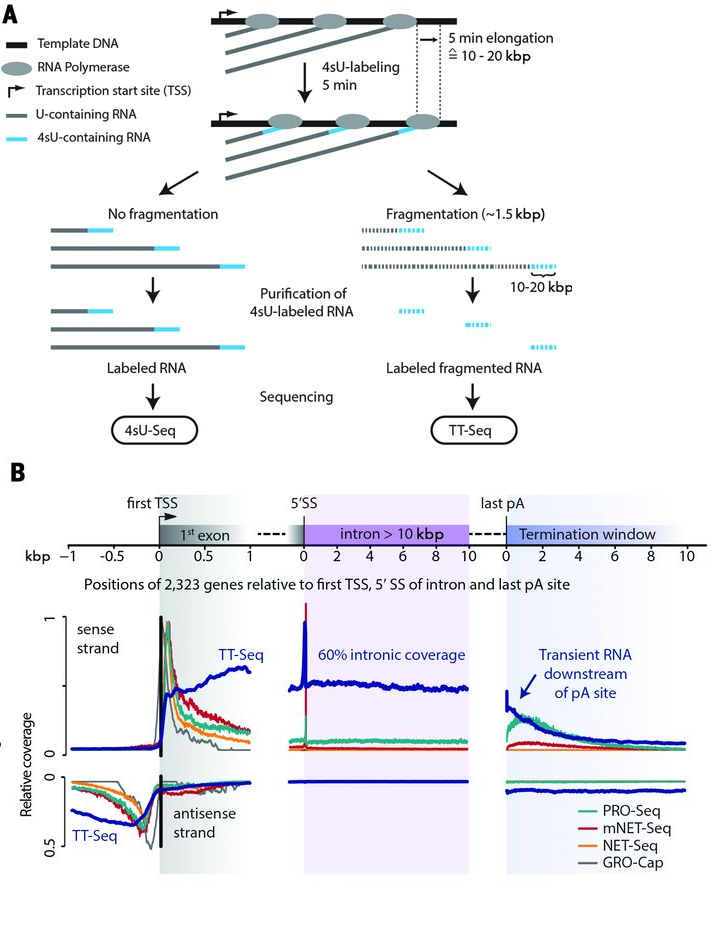 (A) Workflow of 4sU-seq and TT-seq protocols. (B) Metagene coverage, comparing TT-seq with other transcriptomic methods. Shown is the average coverage for 2323 TUs lacking paused and active genes (10) around the first TSS (left), the 5′ splice site of intronic sequences > 10 kbp (first intron excluded), and the last pA site. Signals are relative to the maximum signal in the first kilobase pair from the first TSS.

Application of TT-seq to human K562 cells recovers stable messenger RNAs and long intergenic noncoding RNAs and additionally maps transient enhancer, antisense, and promoter-associated RNAs. TT-seq analysis shows that enhancer RNAs are short-lived and lack U1 motifs and secondary structure. TT-seq also maps transient RNA downstream of polyadenylation sites and uncovers sites of transcription termination; the researchers found, on average, four transcription termination sites, distributed in a window with a median width of ~3300 base pairs. Termination sites coincide with a DNA motif associated with pausing of RNA polymerase before its release from the genome. 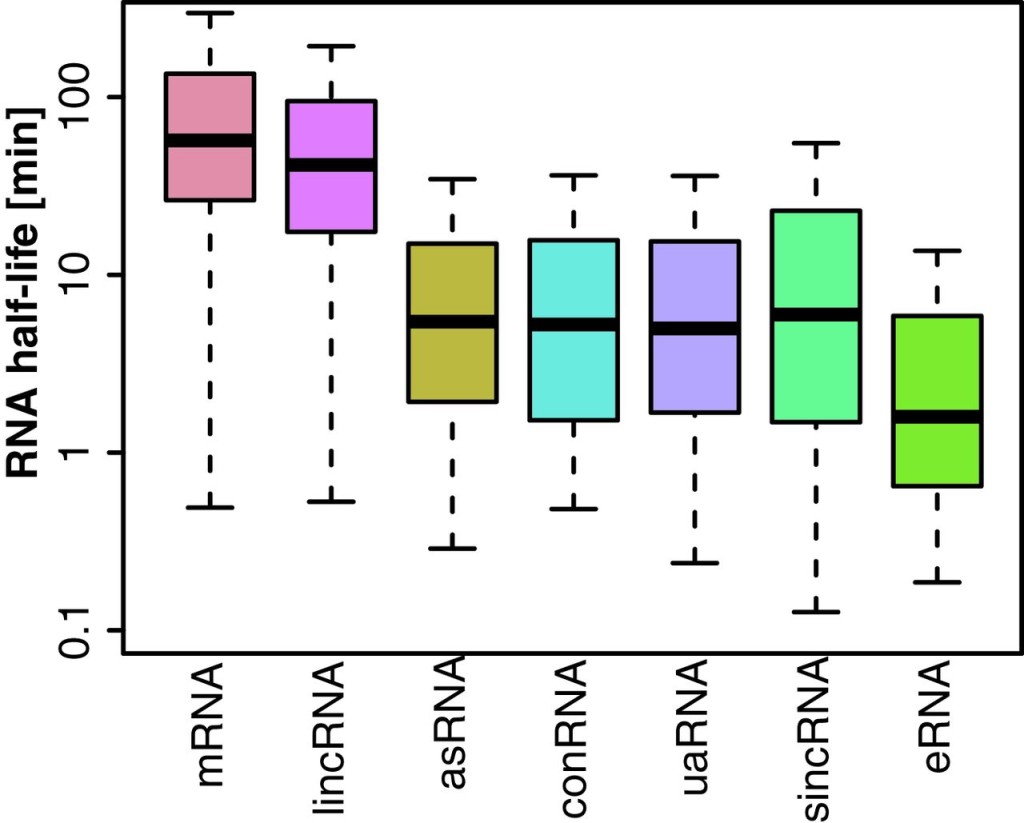 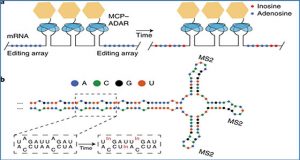 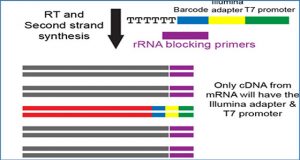 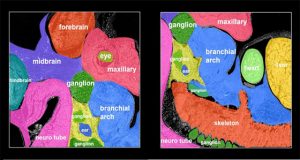 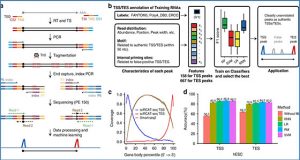 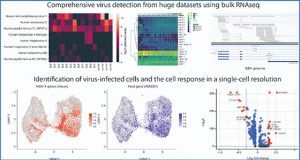