Virologist Mandy Muller, microbiology, recently received a five-year, $1.9 million Maximizing Investigators’ Research Award (MIRA) grant from the NIH’s National Institute for General Medical Sciences to continue her advanced studies into how certain viruses, such as those in the Herpes family and those that cause Kaposi’s sarcoma in immune-compromised individuals, evade the body’s immune response by hiding, undetectable, deep in tissues for decades.

“I like to say these viruses are extremely smart,” she says. “Over a lot of time and evolution, they found out how to hide in our tissues so the immune system doesn’t attack them. They don’t make a big mess and they don’t make you sick right away. But once you are infected, you can never clear it.”

“They may start with a cold sore,” she adds. “In the very first steps of infection, they steal our machinery – our genes and proteins – and use them for their own good. Over 10 to 20 years they change and then start to cause problems.”

Muller’s lab is trying to detect these viruses earlier than ever before, as soon as the onset of infection, before they can hijack immune pathways and before they can hide. She has been working on the same Kaposi’s Sarcoma Associated Herpes virus that she started studying as an undergraduate in her native France – and there is still much to learn, she says.

Specifically, she and colleagues will use genome-wide sequencing, post-transcriptional sequencing and molecular biology to investigate the role of RNA and its stability as well as the process that leads protein precursor molecules to develop.

Viruses need to steal resources from their host because they come into cells with a very limited set of genes, Muller says. One investigational strategy is to break down the host’s gene expression cascade using viral nucleases – enzymes that cut nucleic acids into smaller units – that degrade mRNAs. This is a particularly useful approach for viruses “because the host becomes defenseless, as it can no longer produce anti-viral factors,” she explains.

“However, we noticed that some key host genes are spared from this viral-mediated degradation and showed that among those, there are some potent viral restriction factors. In this grant, we propose to investigate how these genes become resistant to viruses and uncover the mechanism by which these genes block viral nucleases,” she adds.

“Some genes can withstand the RNA degradation,” she notes, “and that allows them to persist over long periods. It’s a big mystery, how the cell or the virus knows how to prevent degredation. Does the RNA have a flag on itself? Does the virus set aside some intact genes because they know they might need it later? If we can understand this mechanism, maybe someone later can use it to block the persistence.” By understanding how the cell defends itself against viral invasion, the scientists hope this research could help to develop new anti-viral drug therapies. 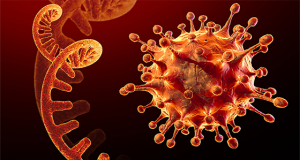 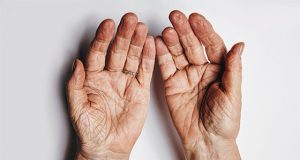 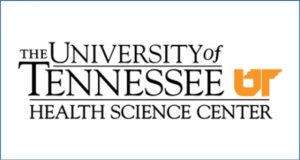 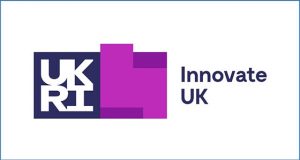 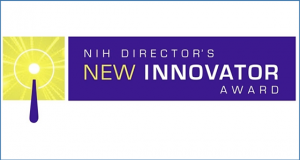